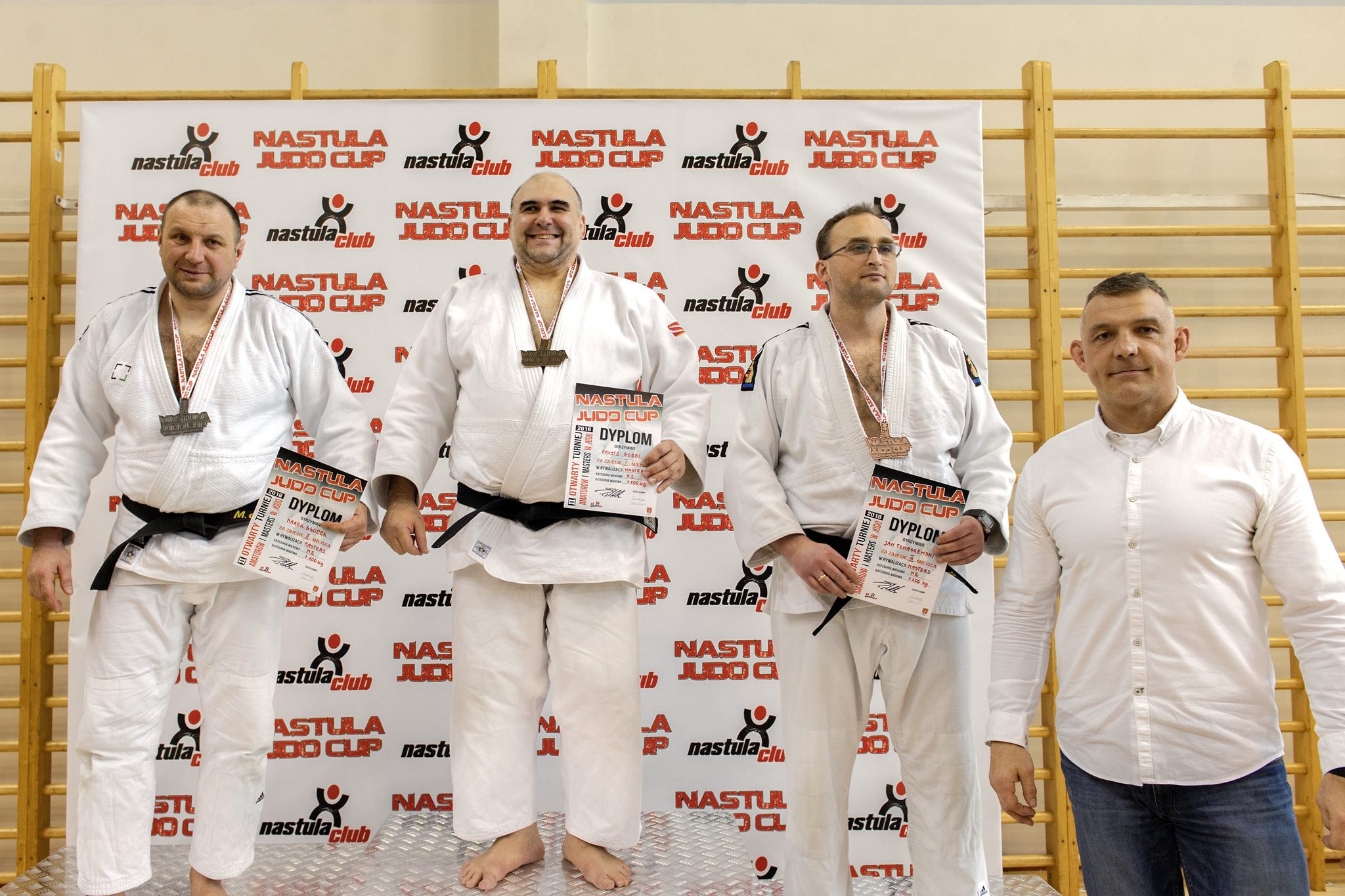 On Saturday 10th of March 134 judokas from 8 countries and 42 judo clubs were competing on 2nd Nastula Judo Cup in Łomianki near Warsaw. It was very interesting and unique tournament based on “old rules” of judo allowing leg attacks with old score system. For many of judokas, amateurs and masters it was first occasion to fight with colleagues from other countries as except of representatives from Poland there were judokas from France, Germany, Lithuania, Italy, Serbia, Ukraine and Great Britain. Many of judokas said that it was strong tournament and professional level of fight was very high, among of competitors there were medalists of World’s and Europe Veteran’s Championships. This year apart of individual classification there was team’s competition category; Nastula Club team was on 1st place, Masters Judo Team Gliwice was on 2nd and strong team from France, JC de la Hague occupied 3rd place. 3rd edition of Nastula Judo Cup is planned for March 2019 and more information will be send soon. 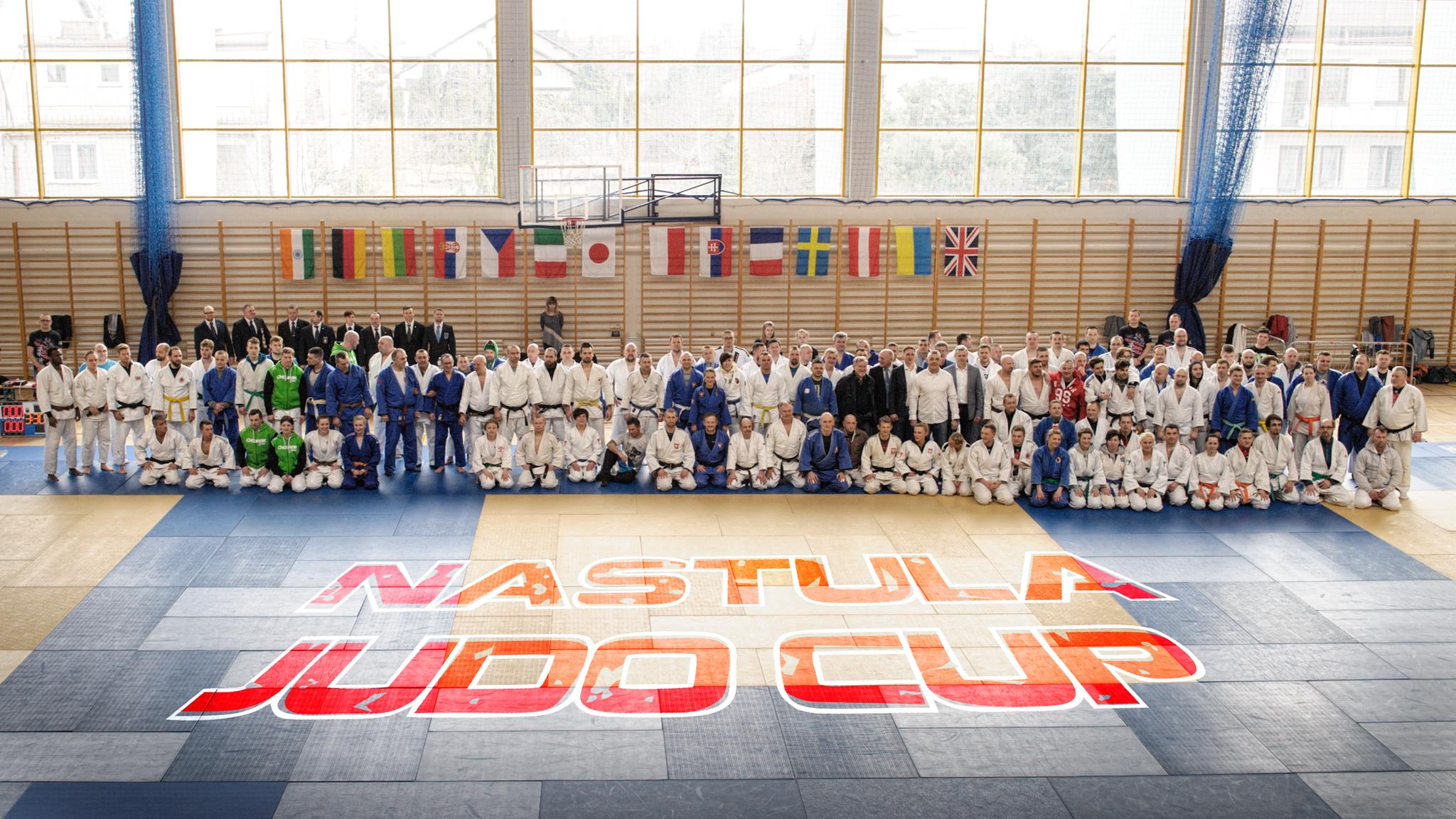 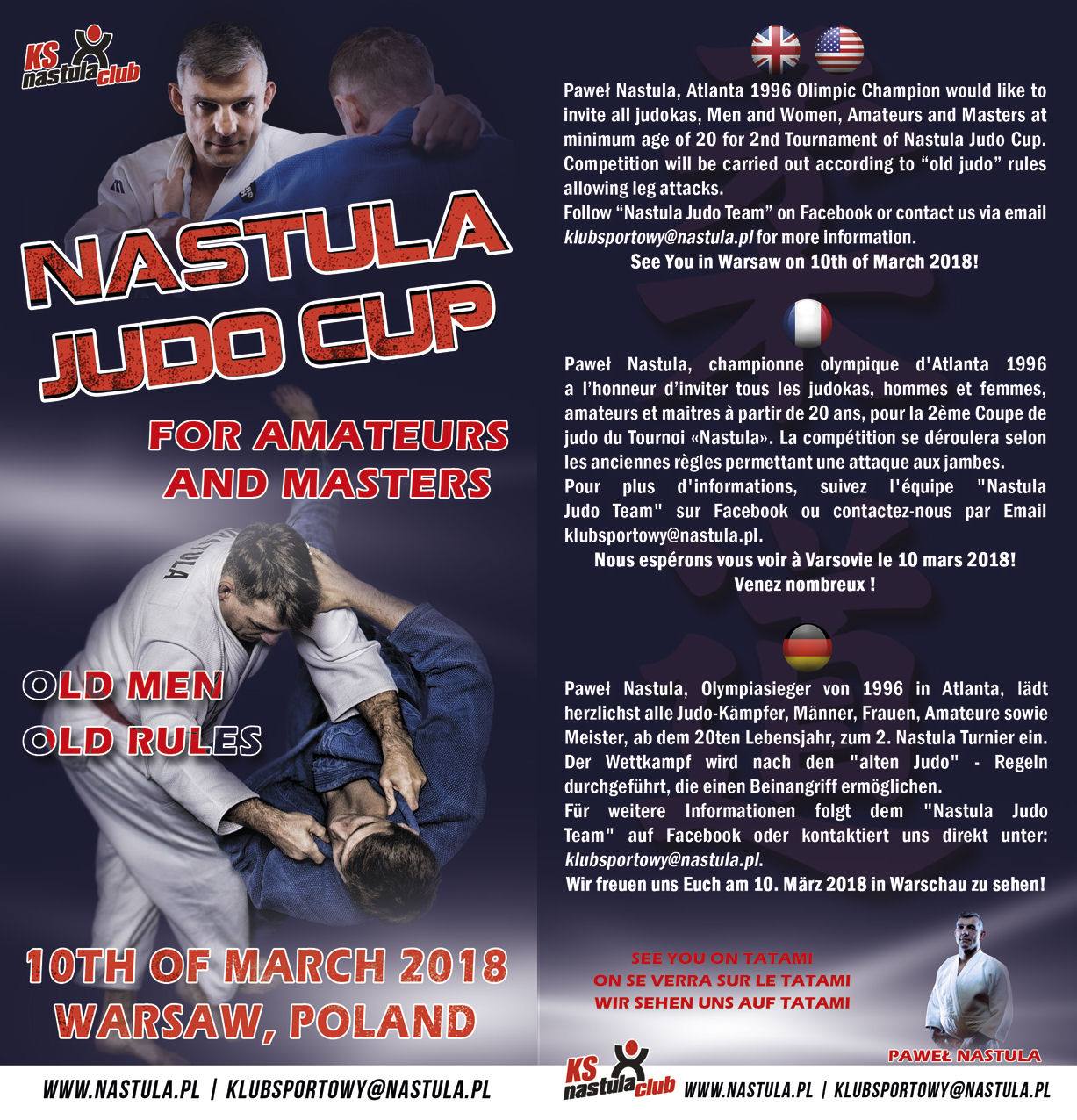 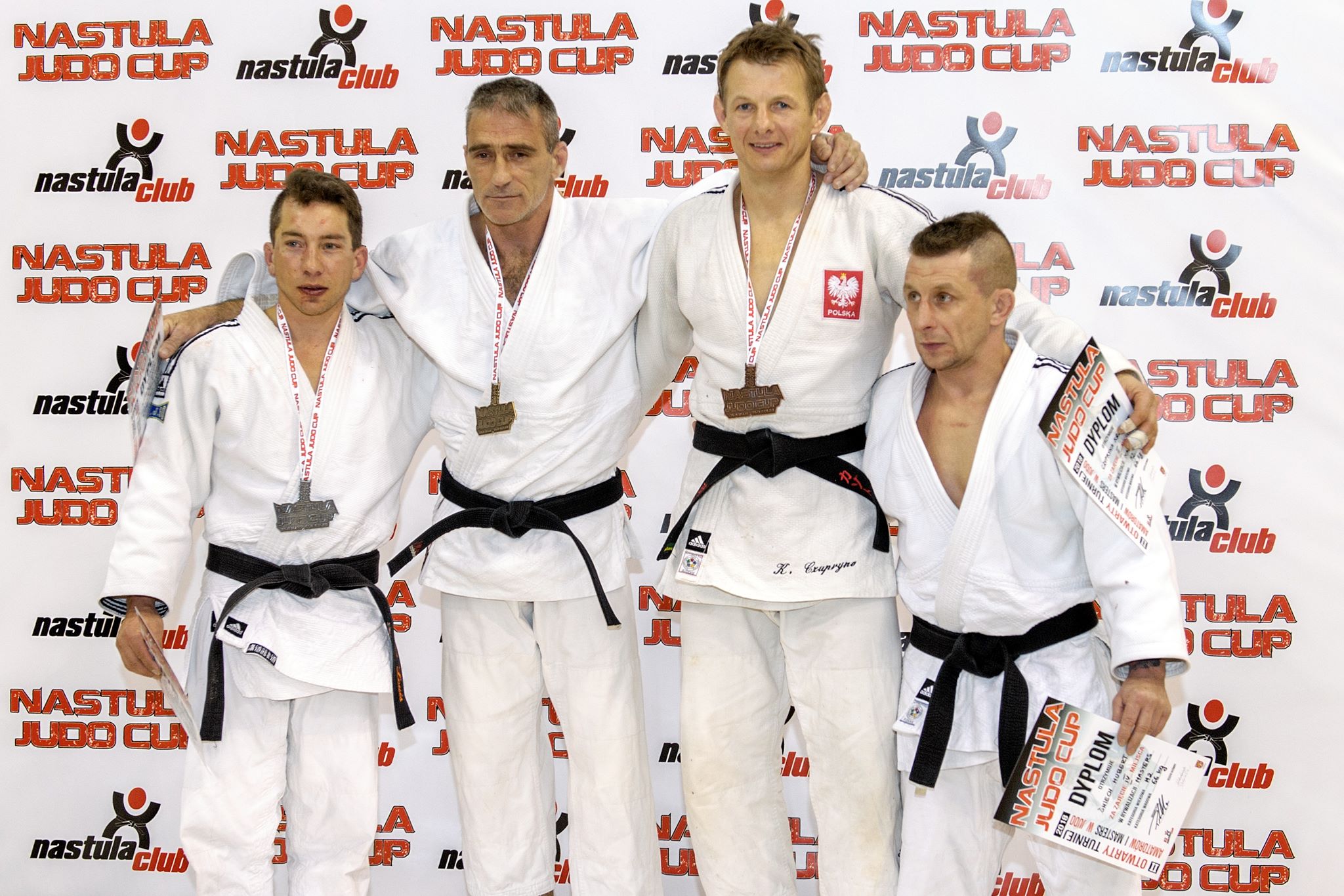 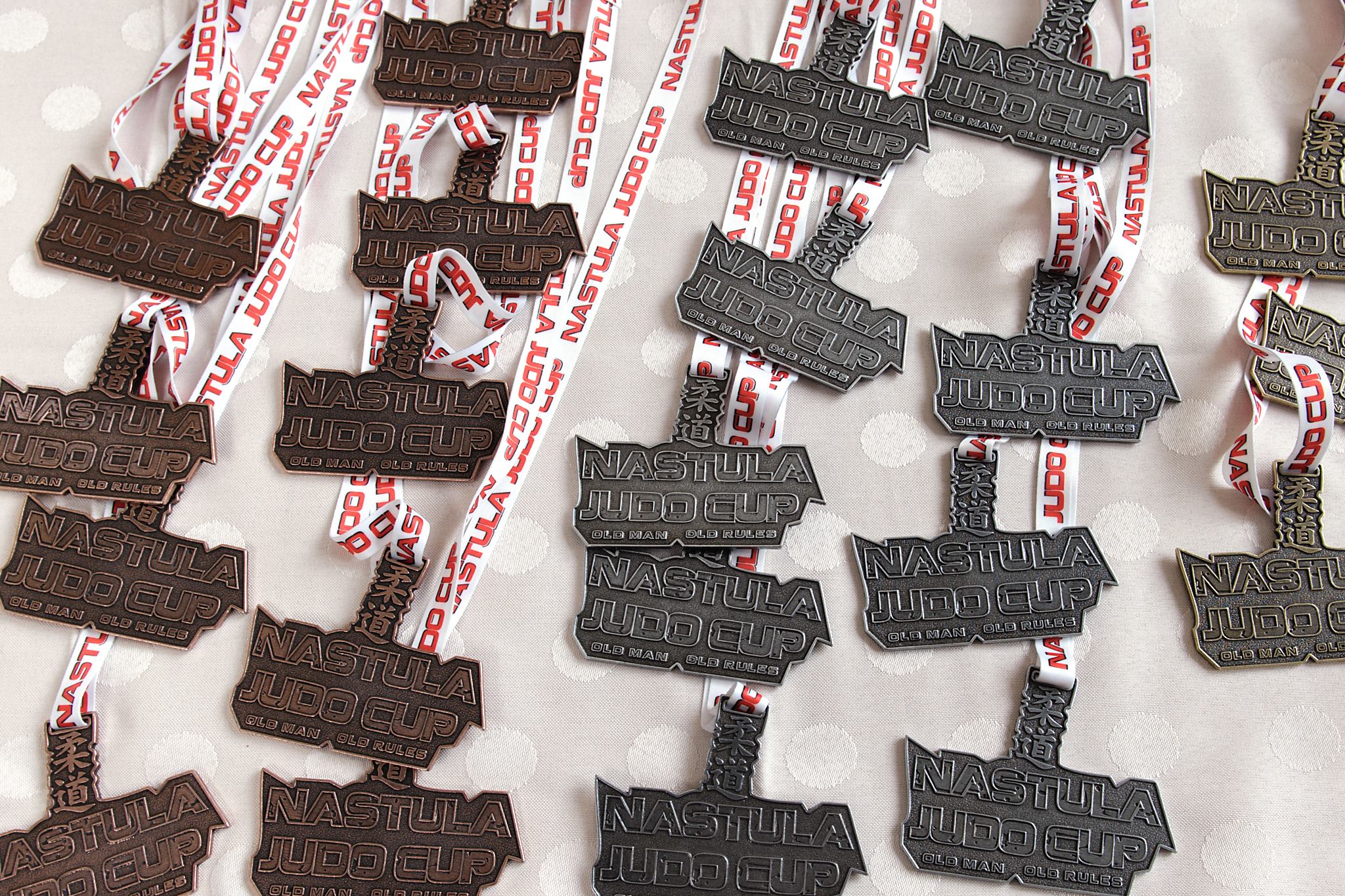 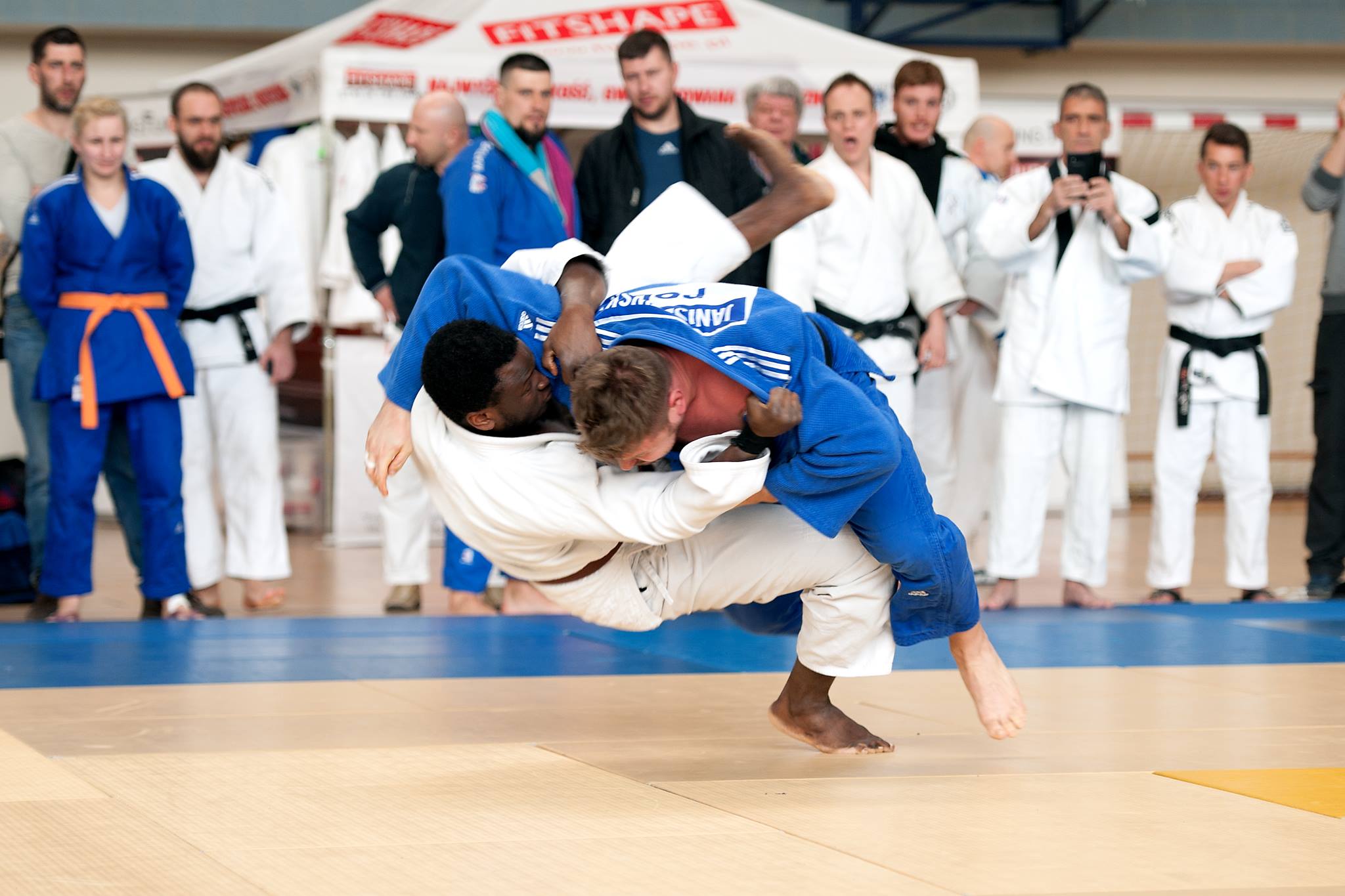 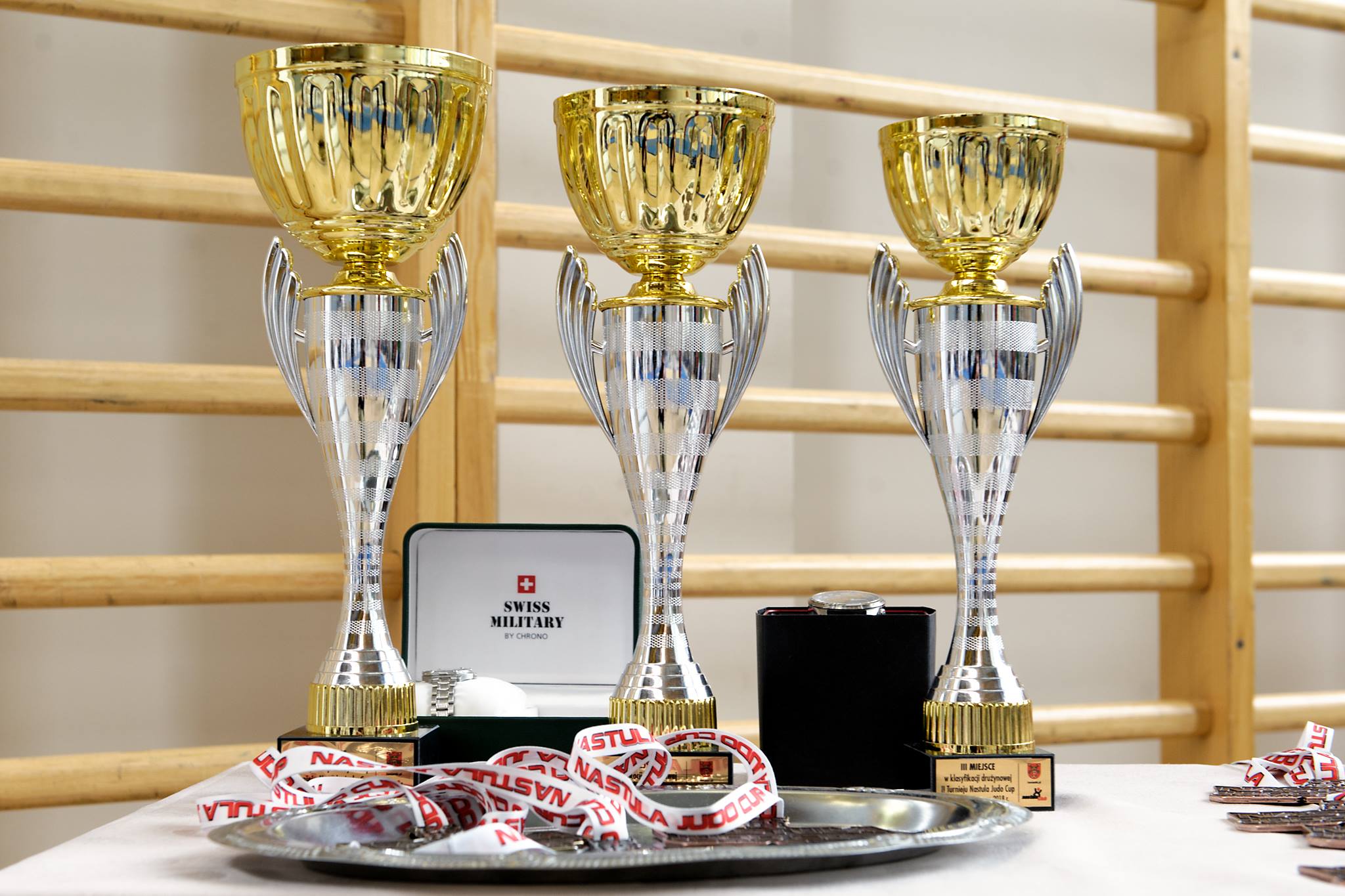 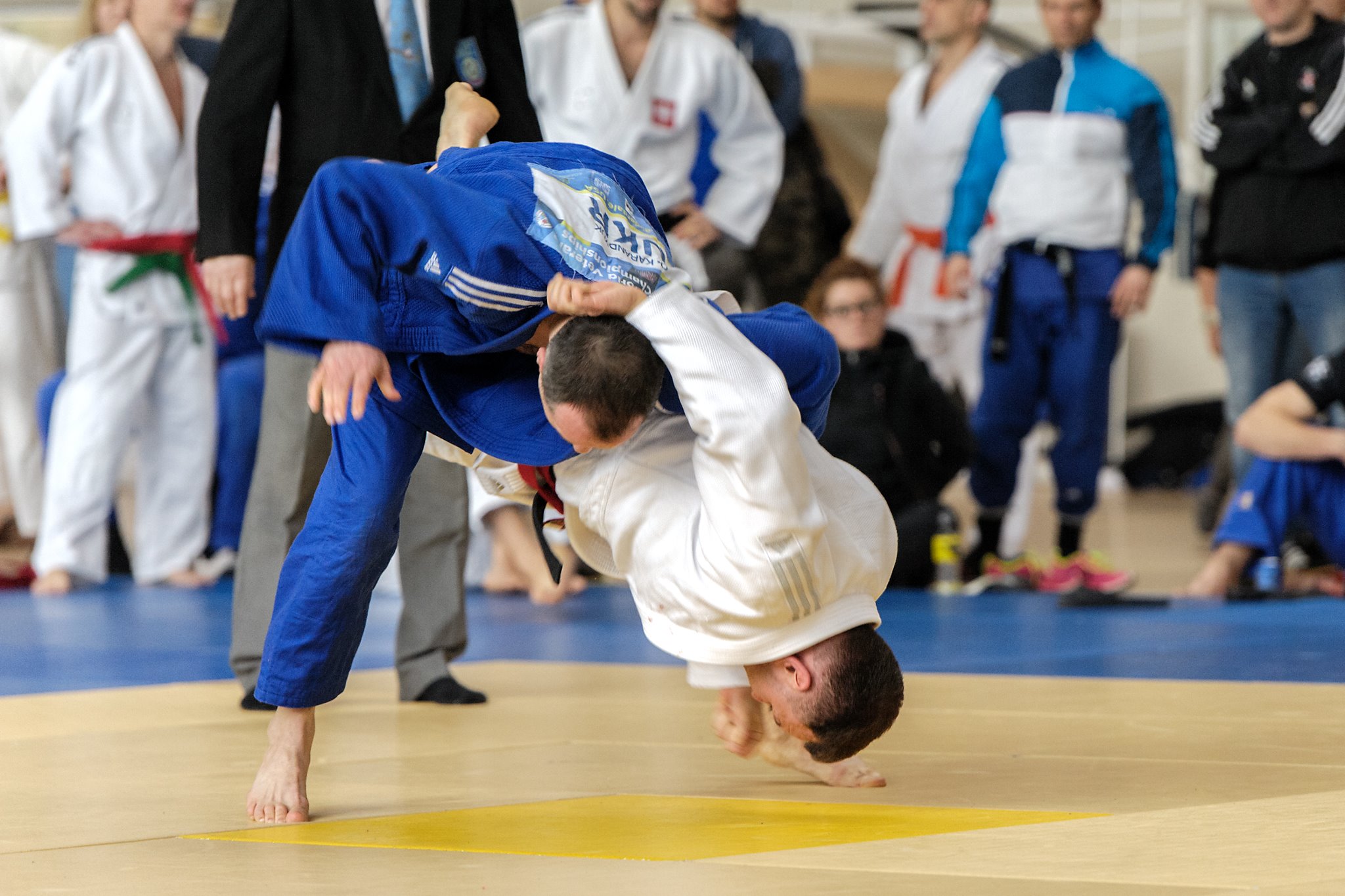 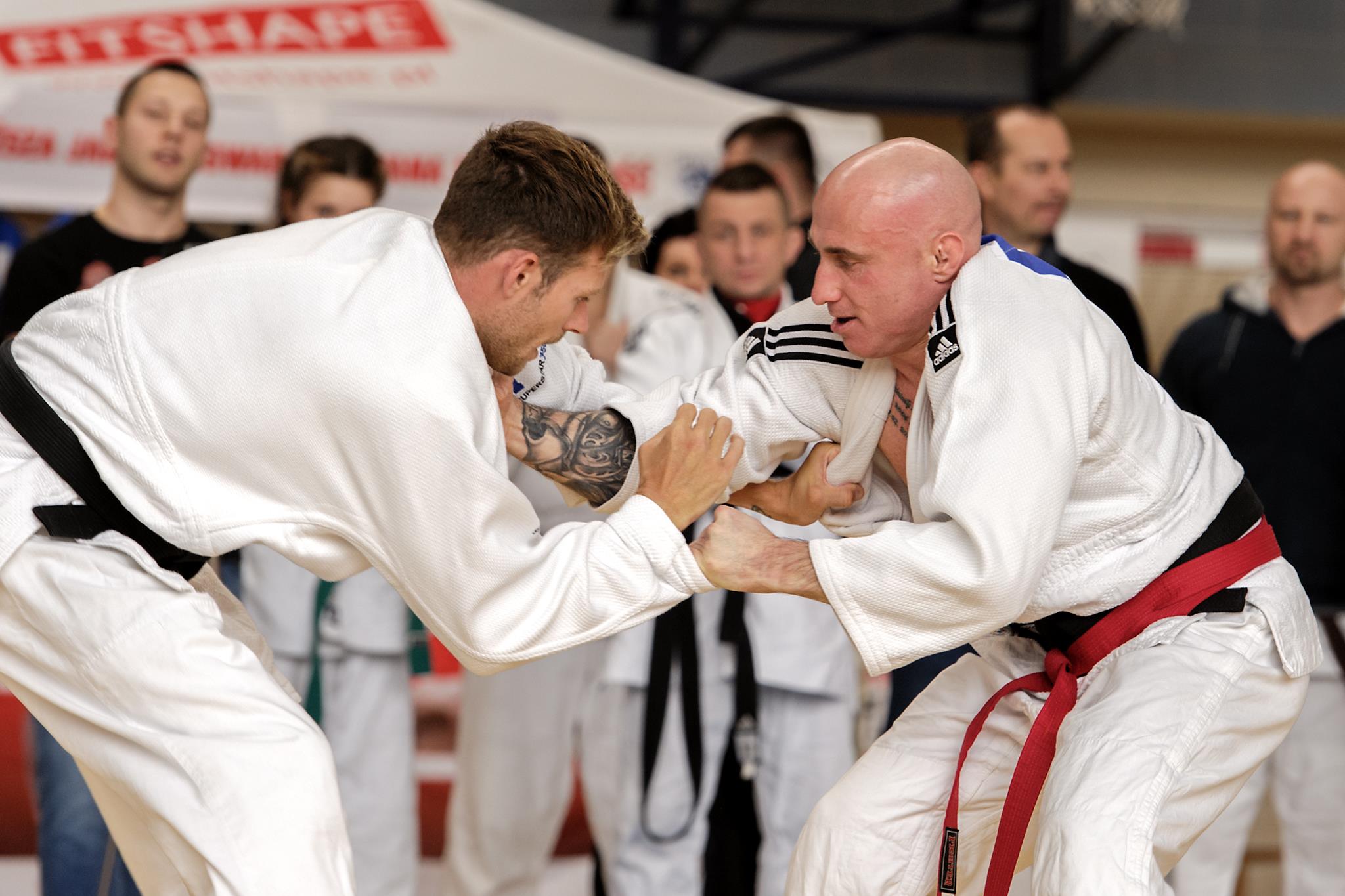 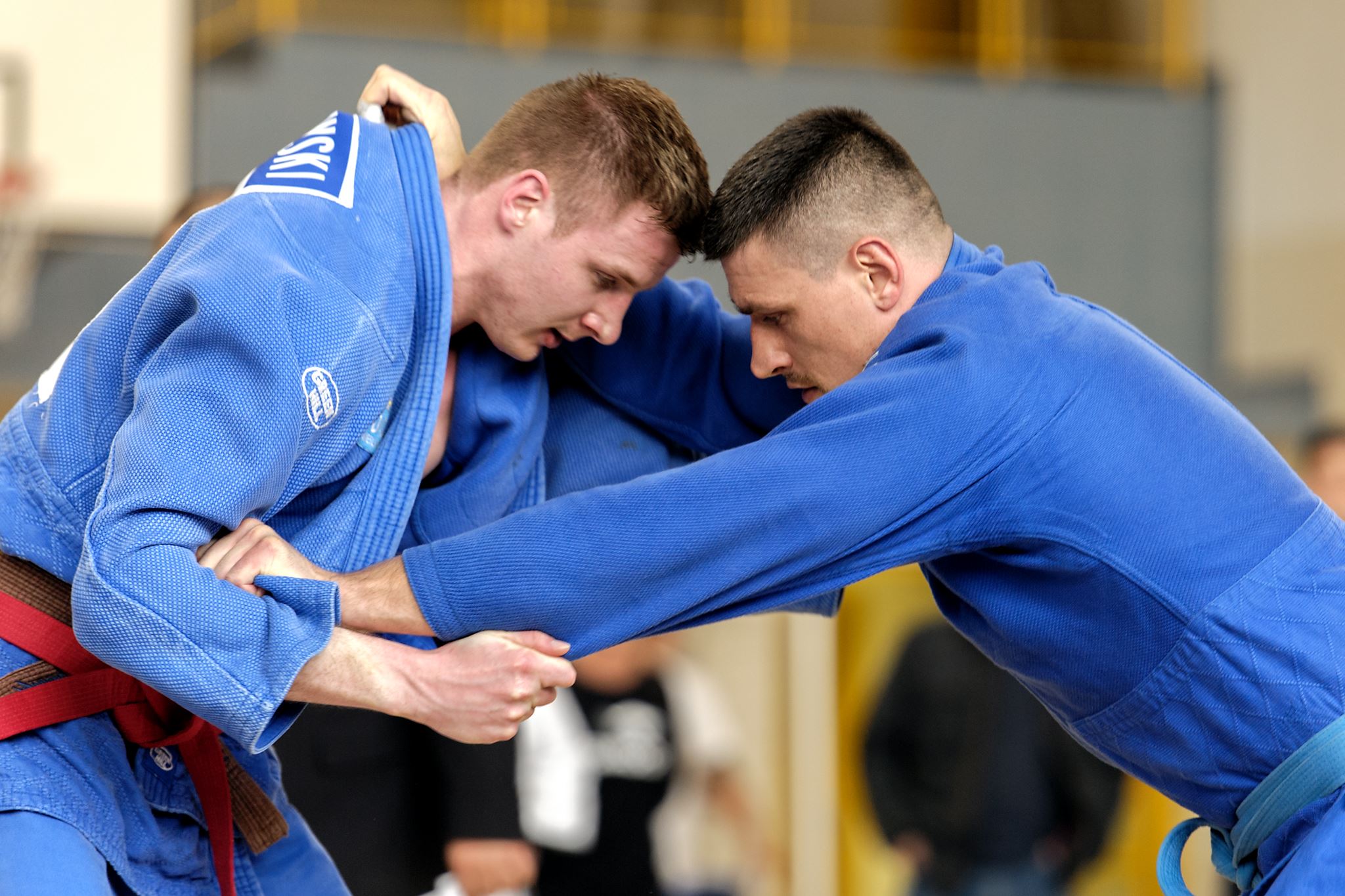 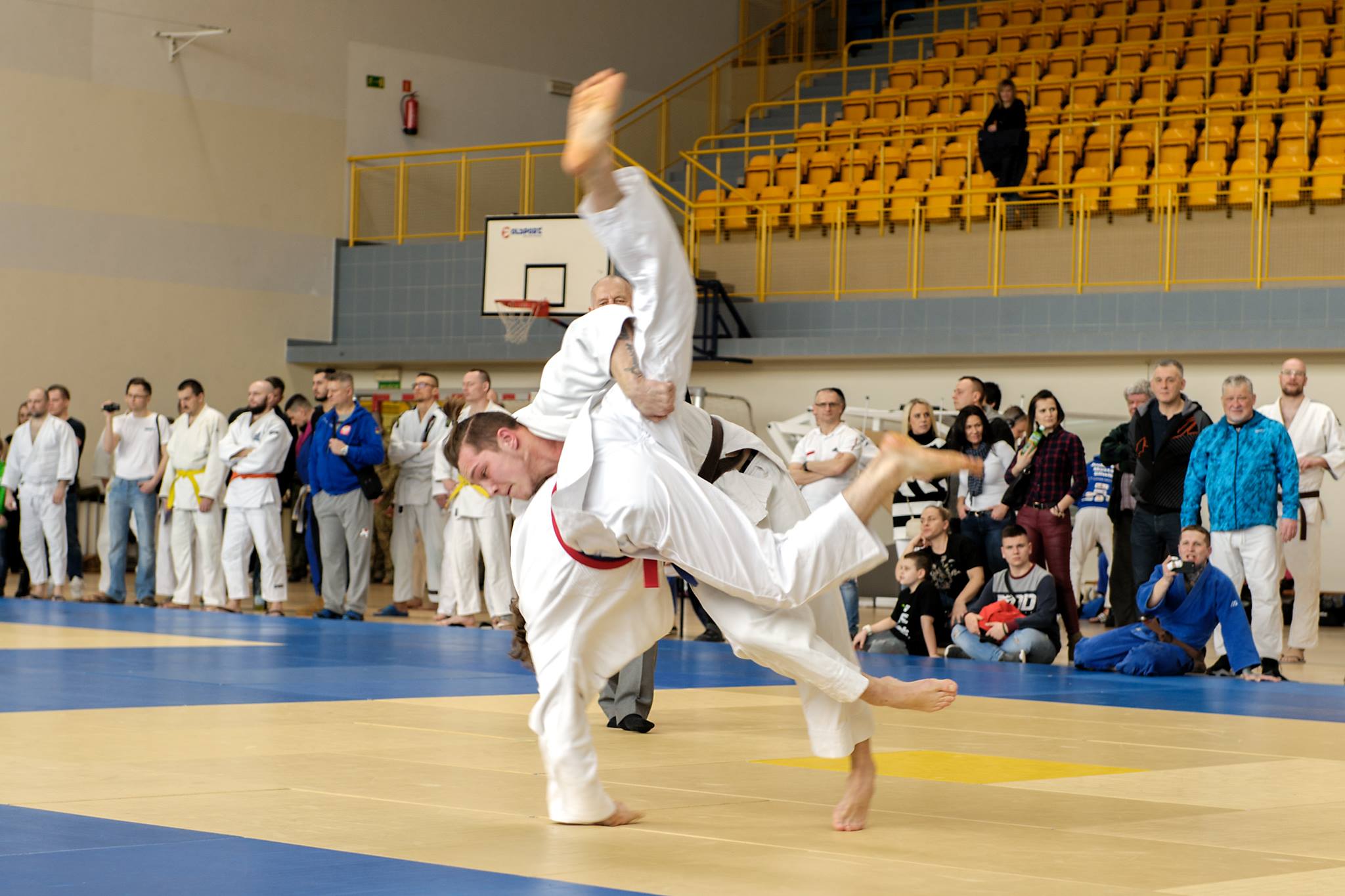 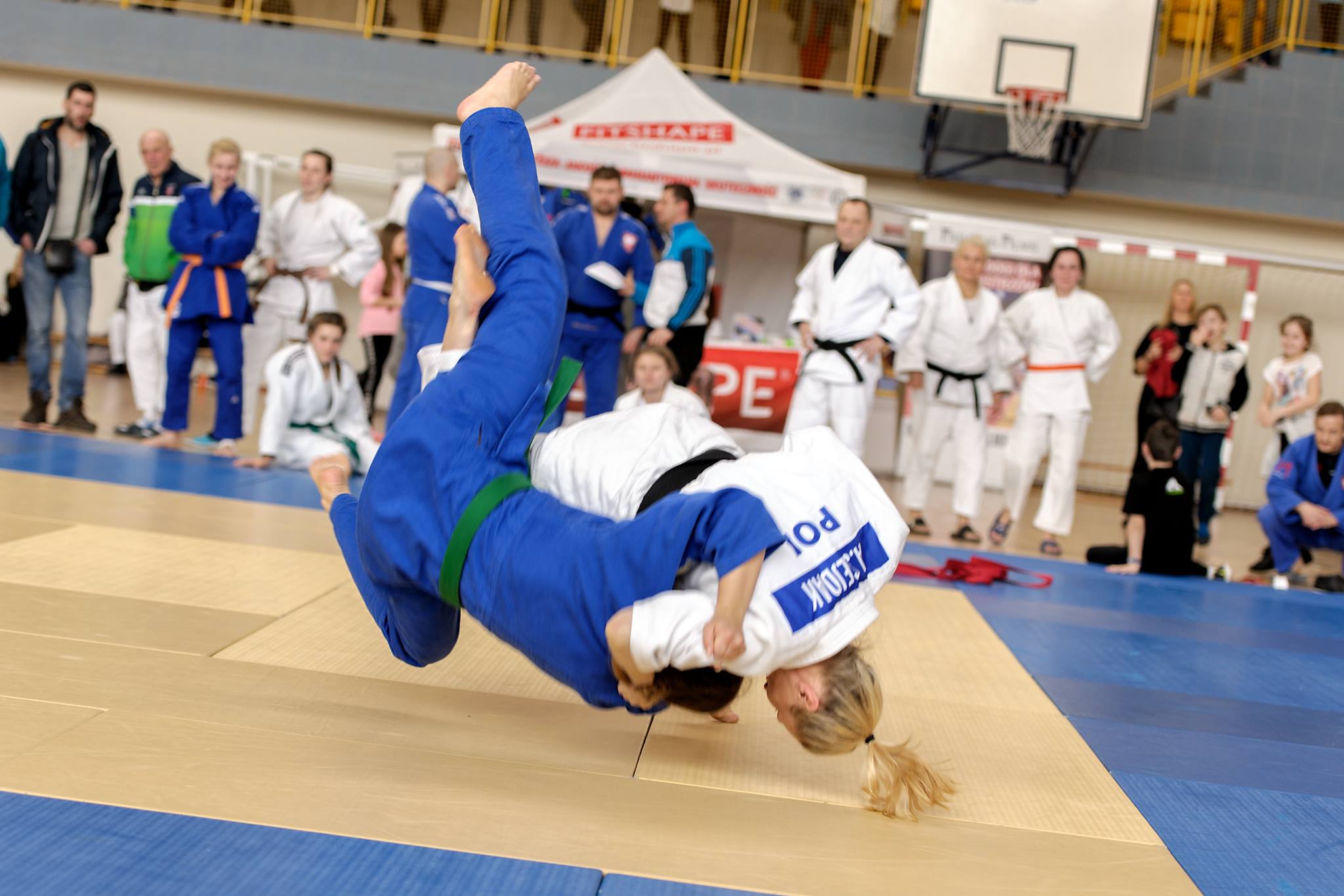 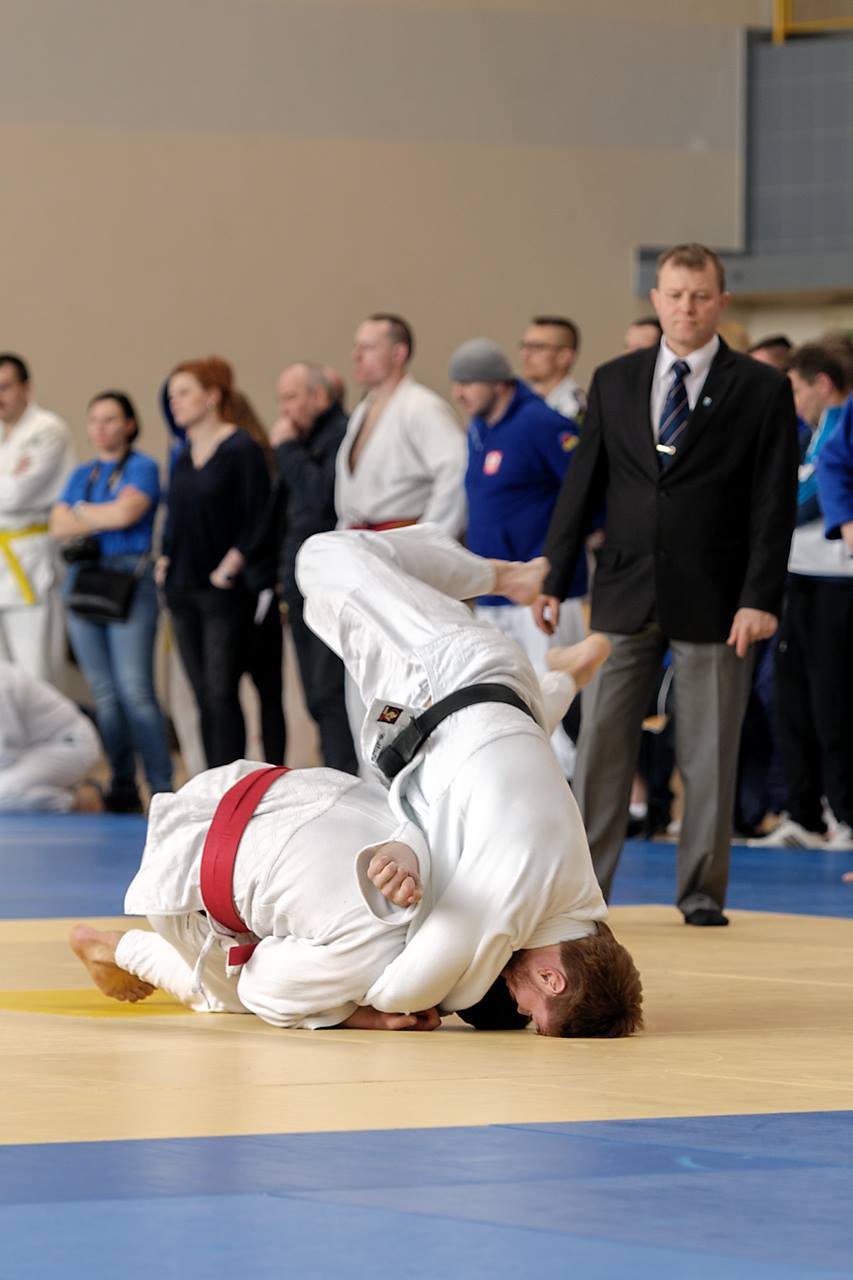 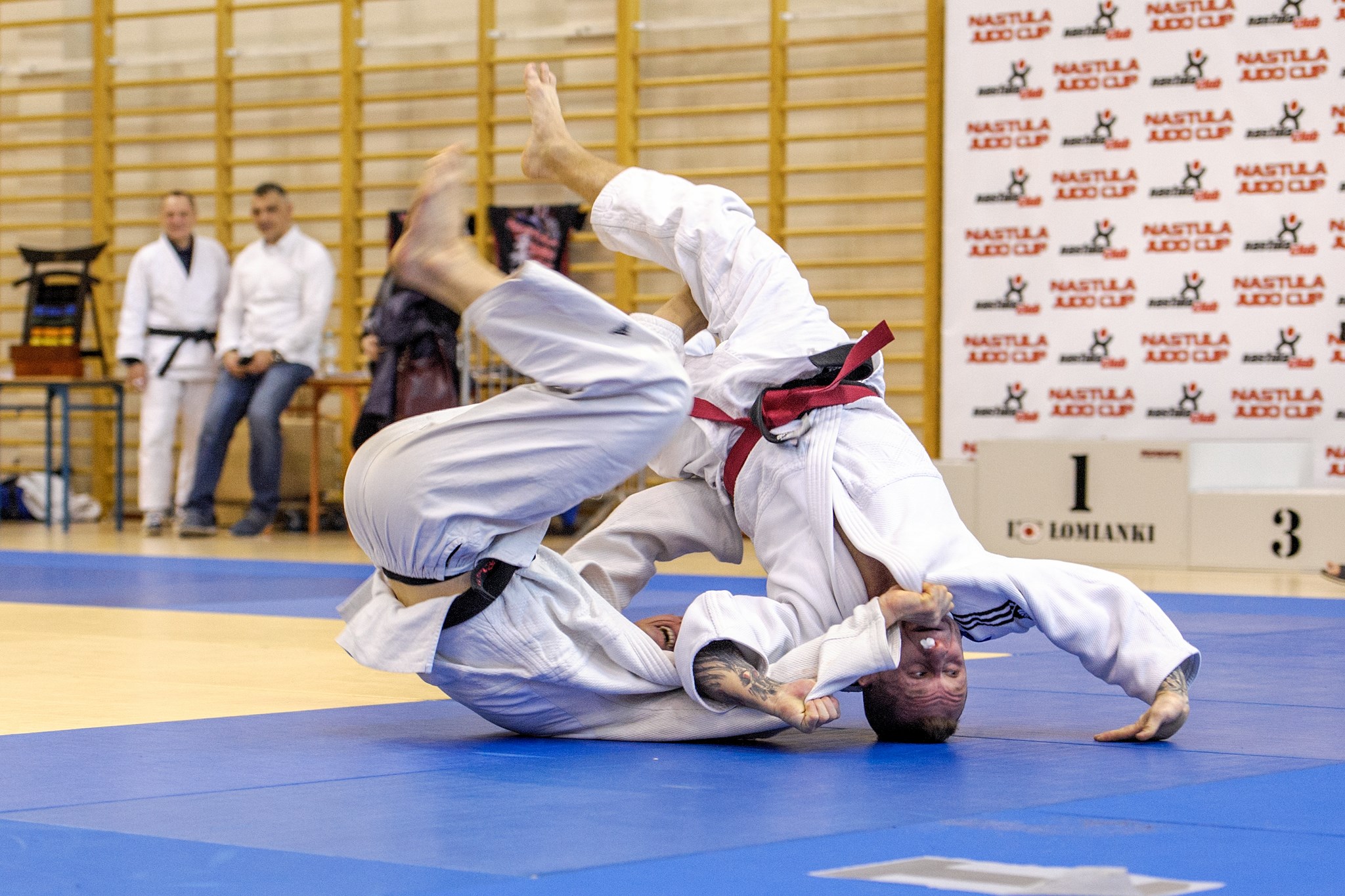 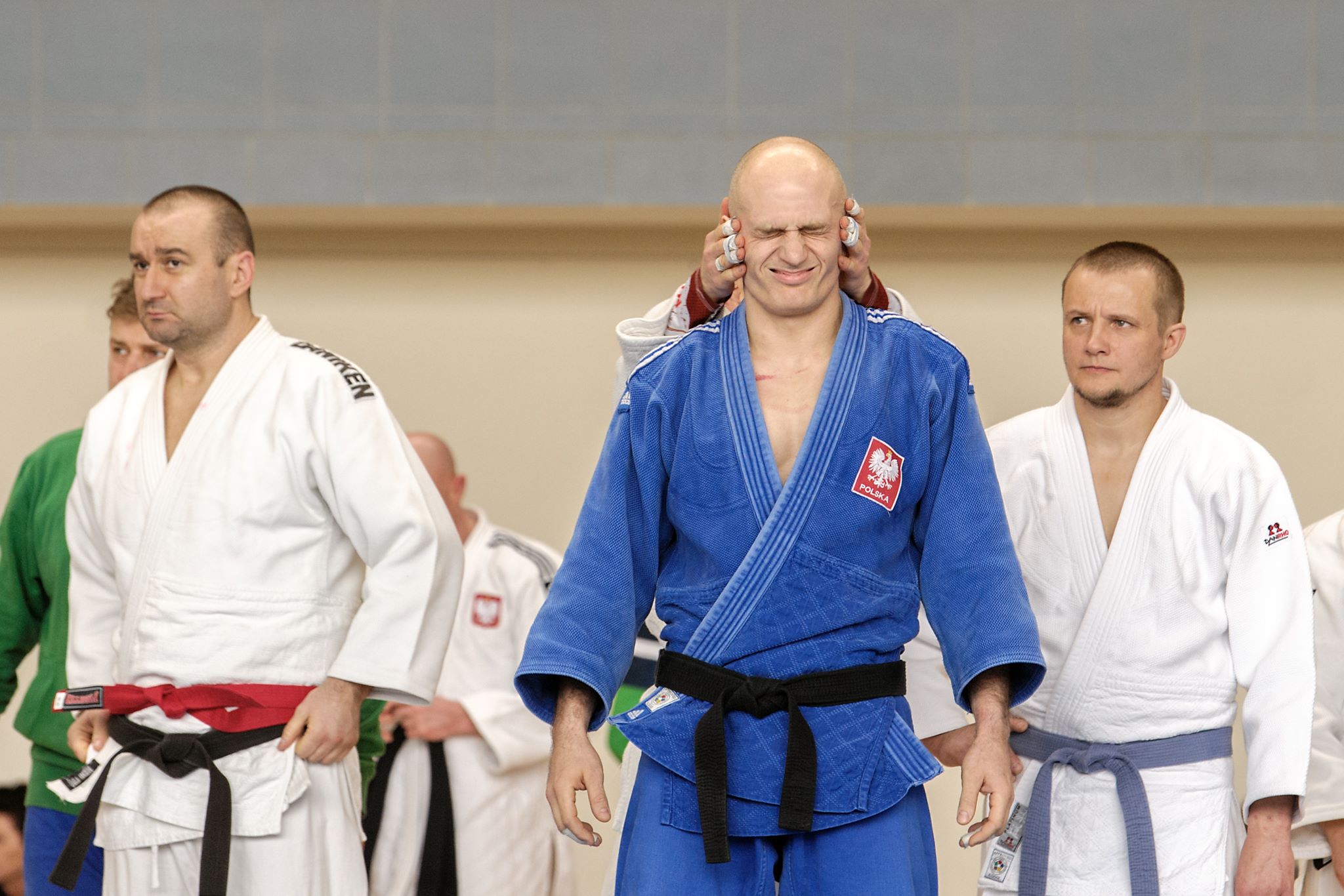 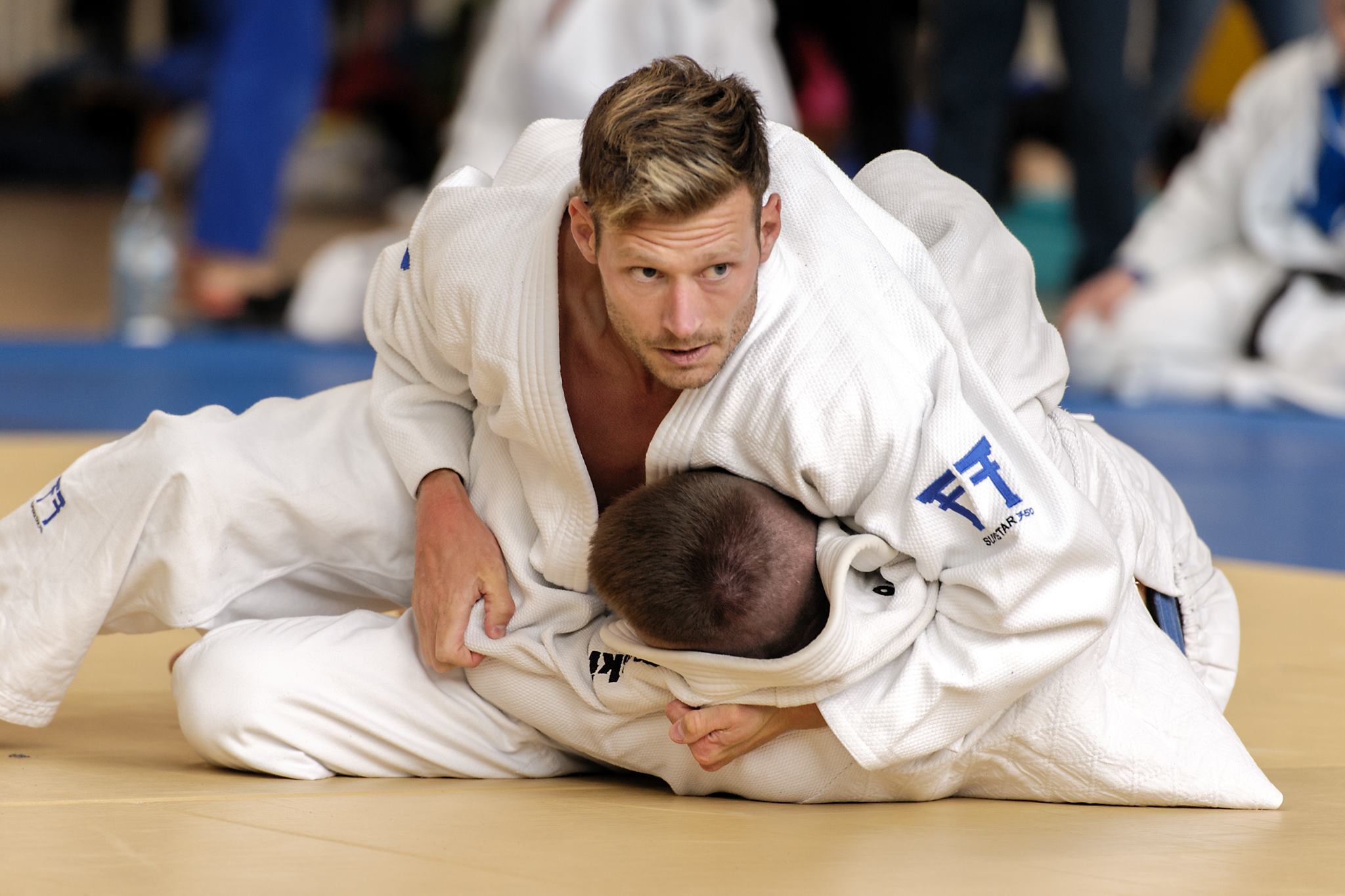 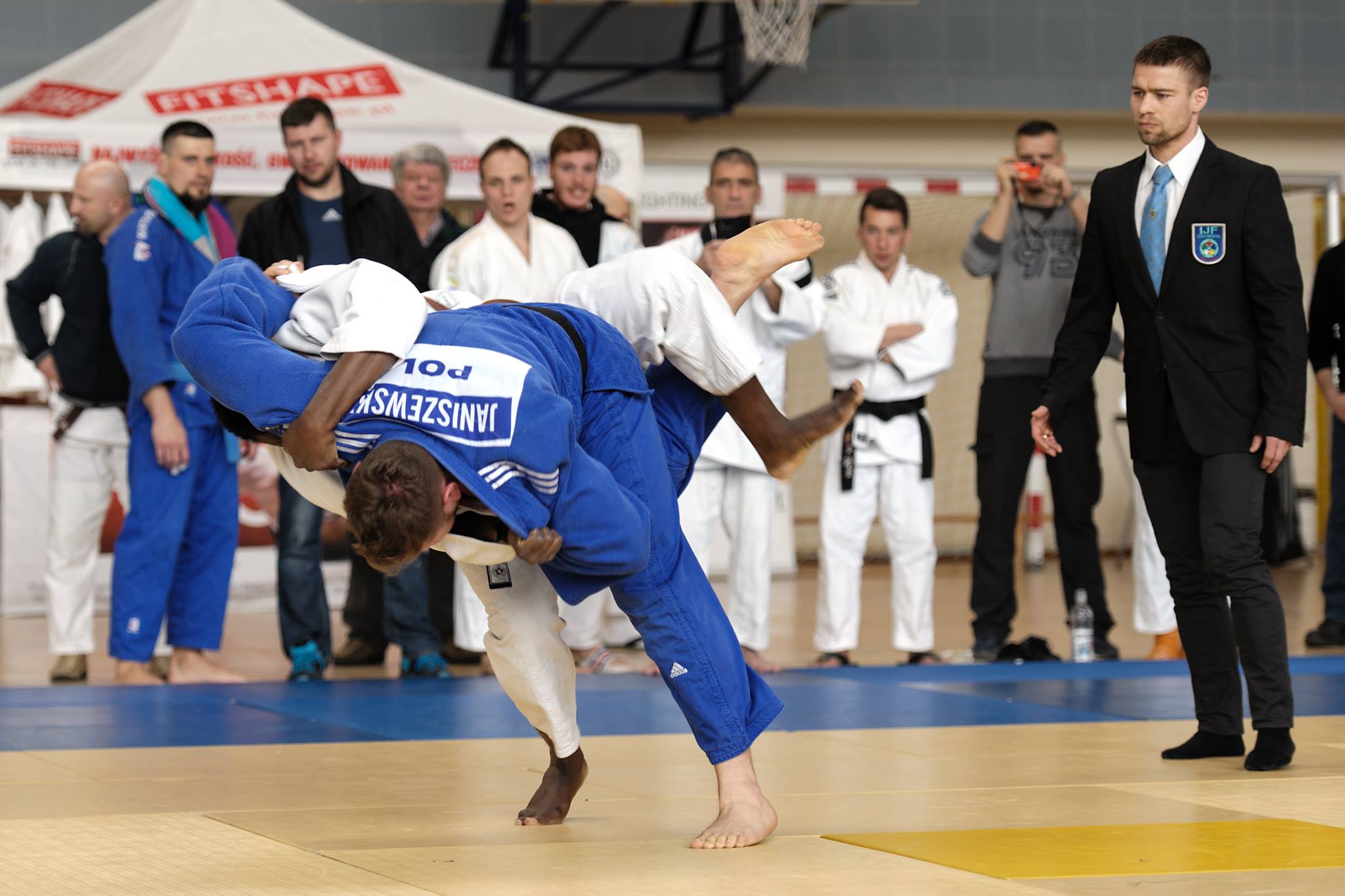 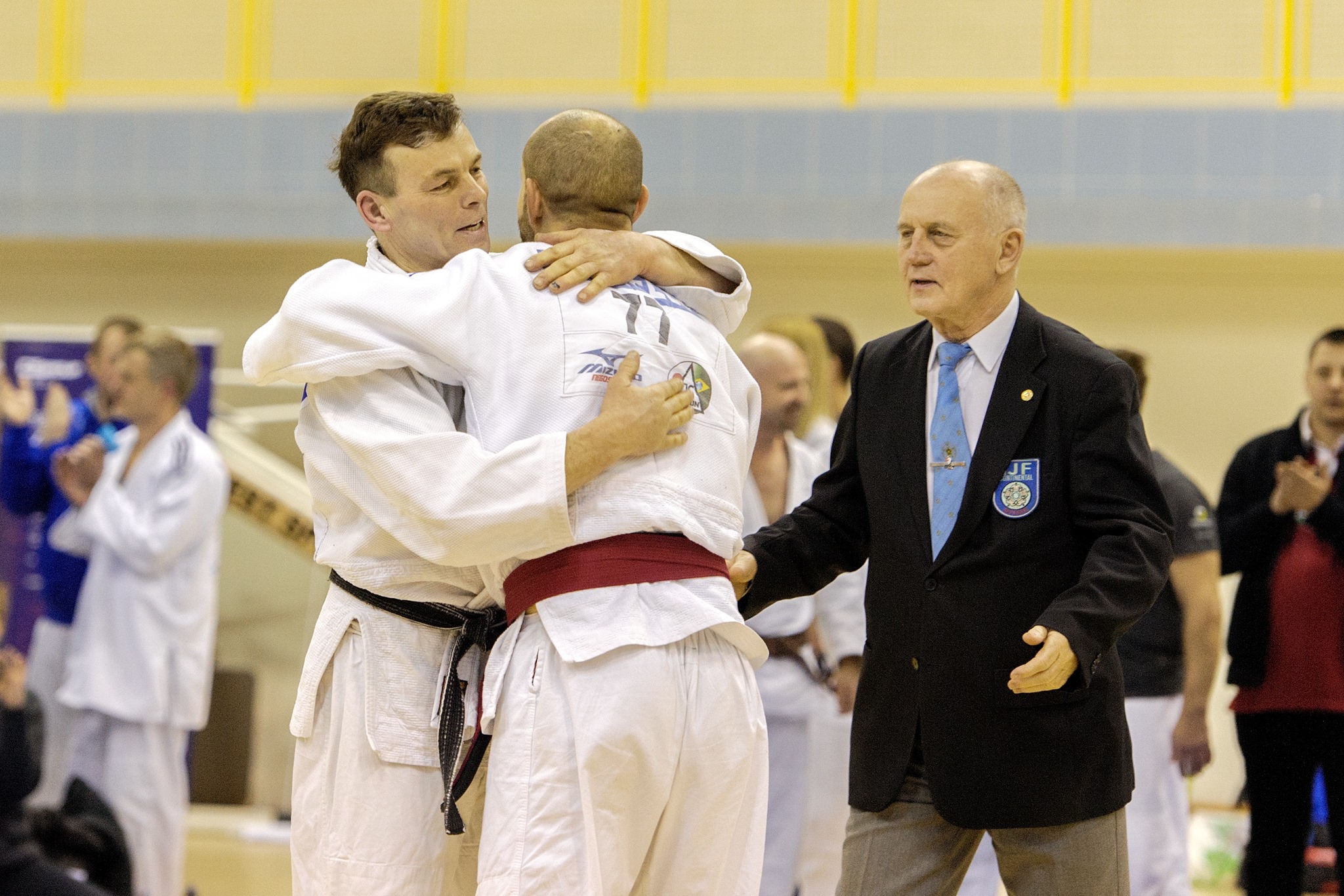