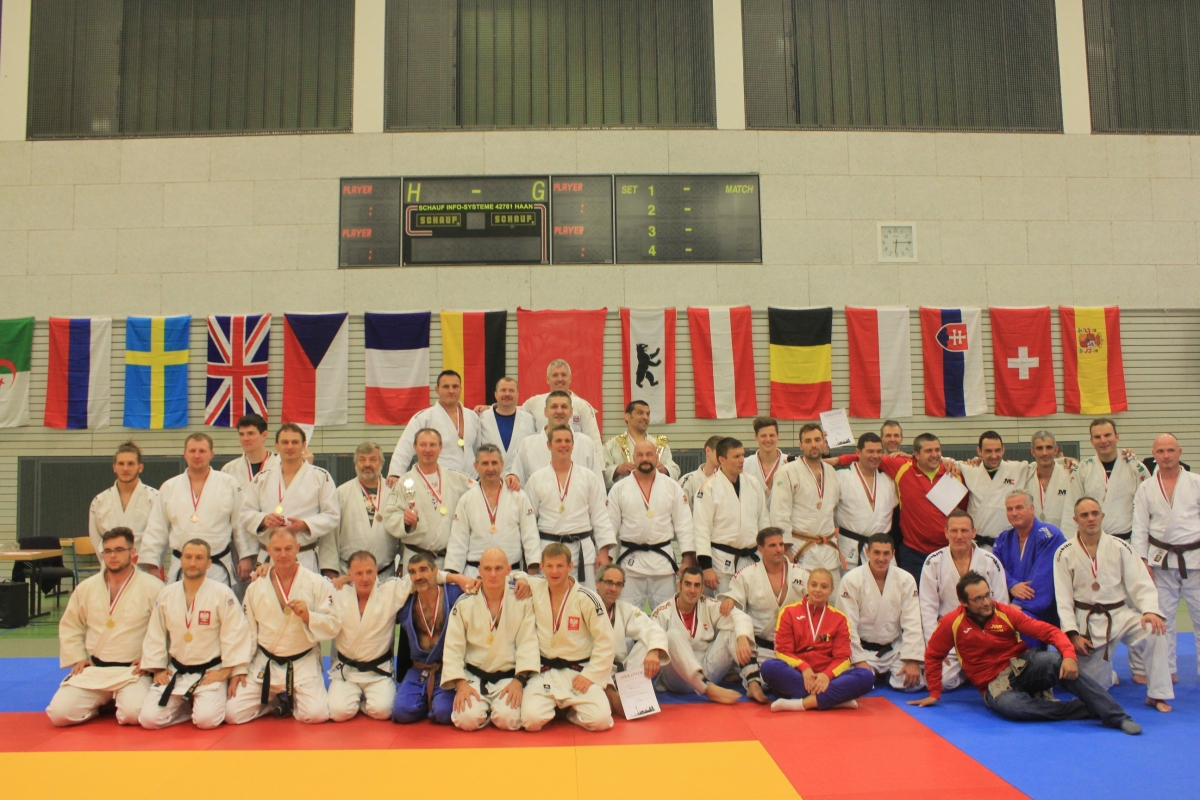 249 registered Judokas from 75 Judo clubs started at Luftfahrt Masters 2017. We broke our own record from 2015 (70 clubs). Also, the number of 261 starts towered over the launches of recent years. The battles were fought on 4 tatamis. The fighters came from 14 nations.

In the team ratings of the women of the open age group and over 30 group, the ladies of the JC Halle e.V. secured the golden trophy. Just behind it on place 2 of the Chemnitzer PSV e.V. In the over 40 group, the ladies of the Hennigsdorfer JV e.V. were at the top and JC Halle e.V. on second place.
The Spaniards of the Master Team Cordoba were excellent for the men over 30 and over 40 and took two first places. In the open age class stood two newcomers in the first place, the Swedes from Judo Sundsvall and the Poles of JS Koch. Most of the starters brought the Austrians, as in previous years, the SV Gallneukirchen and could secure thanks to good performance in the over 50 the team Cup.
In the below 18 of the girls the SV Luftfahrt Berlin e.V. won the first place in a sovereign manner and thus won the Team Cup, the boys made it to second place. The boys from PSV Ribnitz-Damgarten e.V. stood on place 1.
The age groups over 30 / over 40 / over 50 / open  with the weight classes -81kg, -90kg and -100kg were strong occupy this year, with nearly 10 starts in each class. Also with the ladies in all age groups 66 participants could be seen this year.

Despite the high number of participants, the tournament could be carried out without much delay. The increasing number of judoka among the ladies was also pleasing. 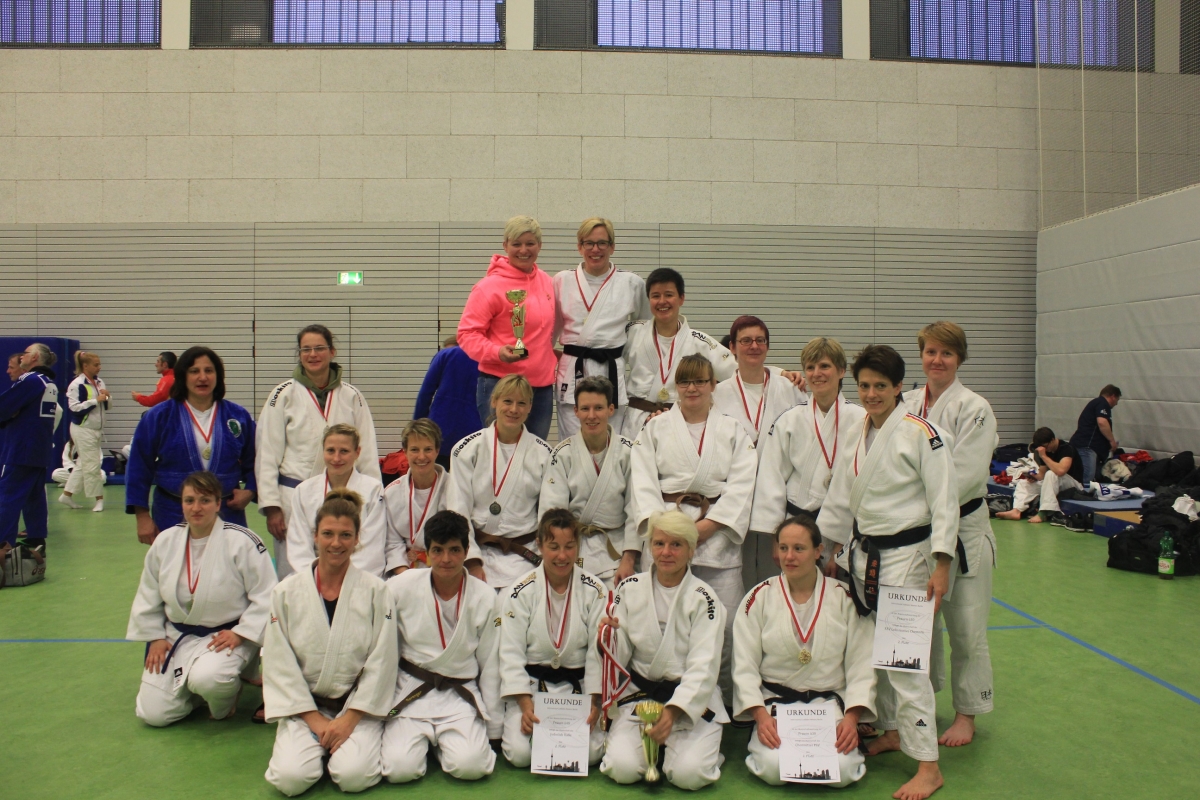 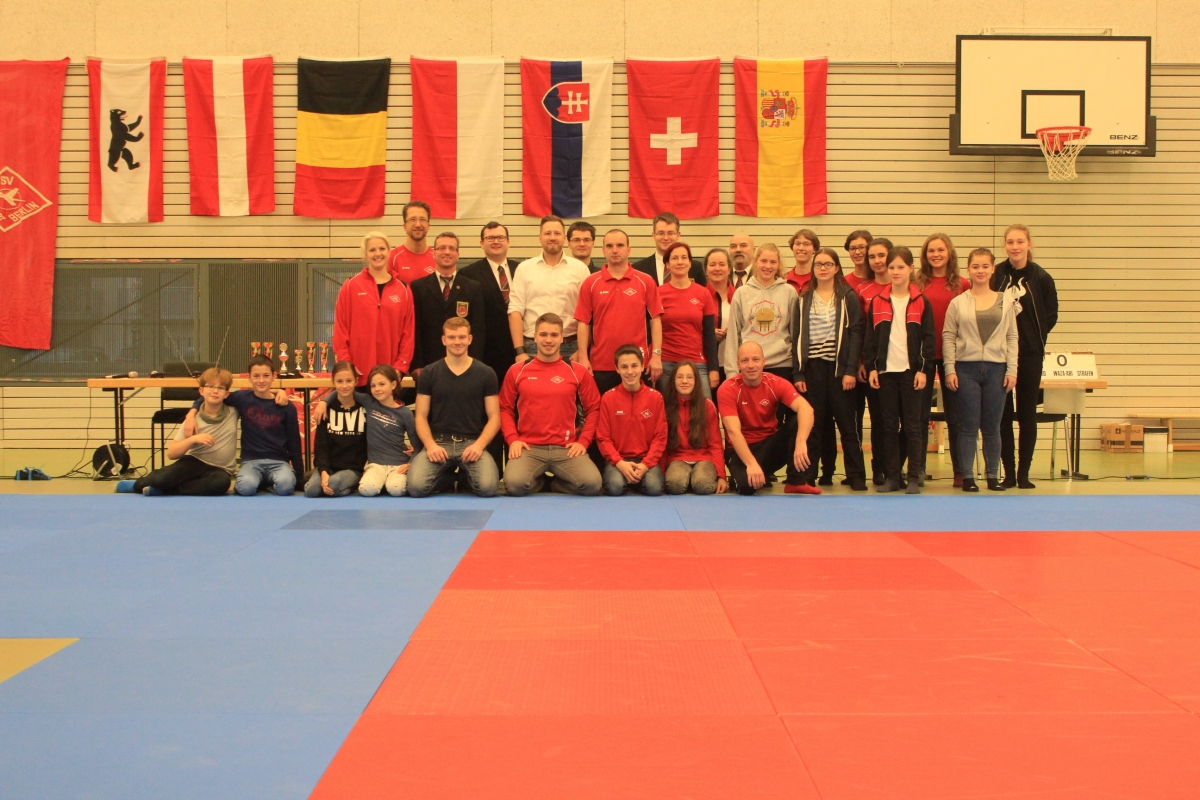